After such a long silence, I wonder whether I will connect with any of my former readers. Eight months is a long time.

During that time I have busied myself with pursuits other than blog writing. I wrote a book about the Latin poet Horace, which you can read about here:

I also "reconnected" with a box of oil paints that had once belonged to me as a teenager, my father before that, and his father before that. The result has been a series of seascapes that is fast filling up my house.

And, I found time around Christmas to write a chapter book, which I am self-publishing through CreateSpace and which is available at their online store and on Amazon.com.

The book is called The Black Orchid Code. Here is the front cover of the paper back. 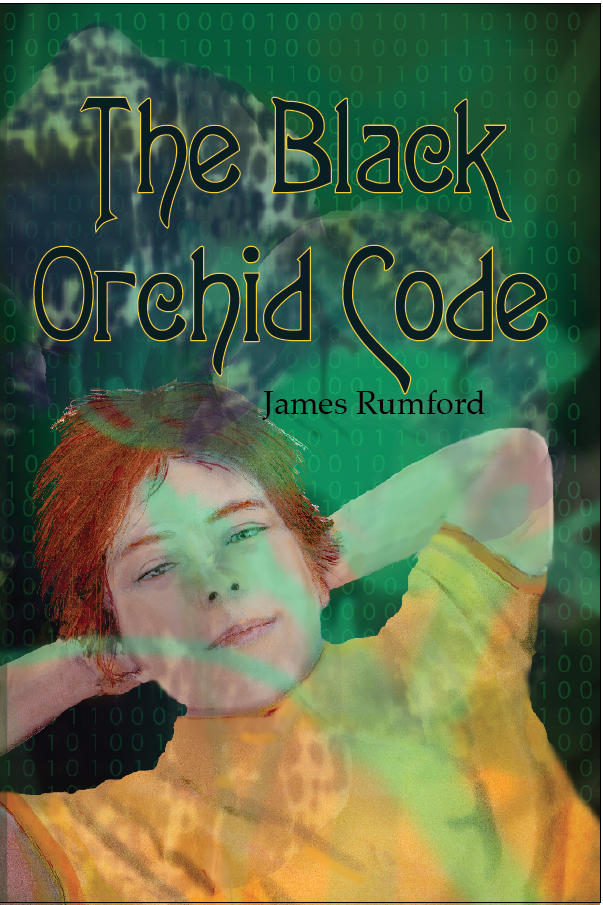 And this is the back cover. 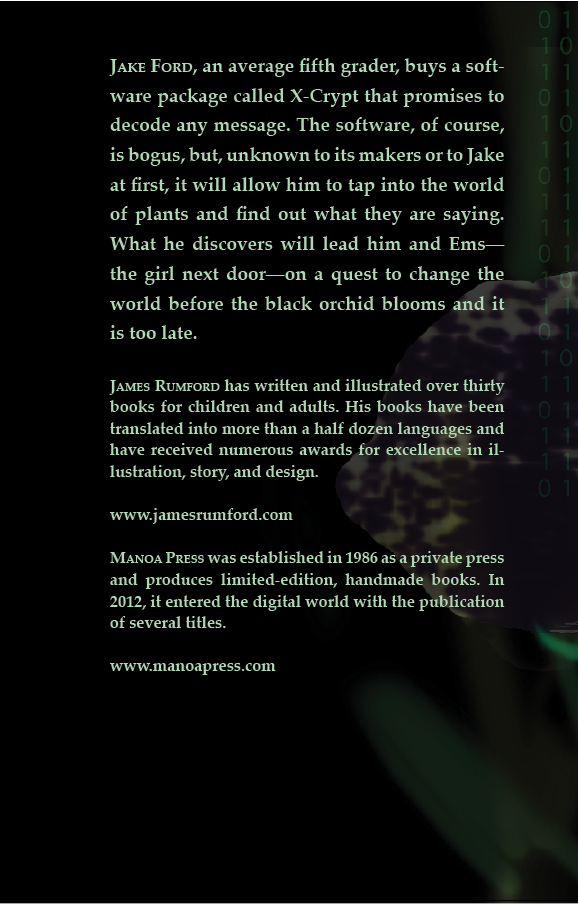 About seven or more years ago, I came up with the idea for this story. The idea seemed fun, and I shared it with my mentor Harriett Oberhaus, who immediately loved it.

We spent the afternoon thinking of all kinds of plot points. We even came up with the main characters and the locale: Long Beach, California, where I grew up and where there was a park, an old pine tree, and the streets I knew so well. My notebook was filled with ideas. 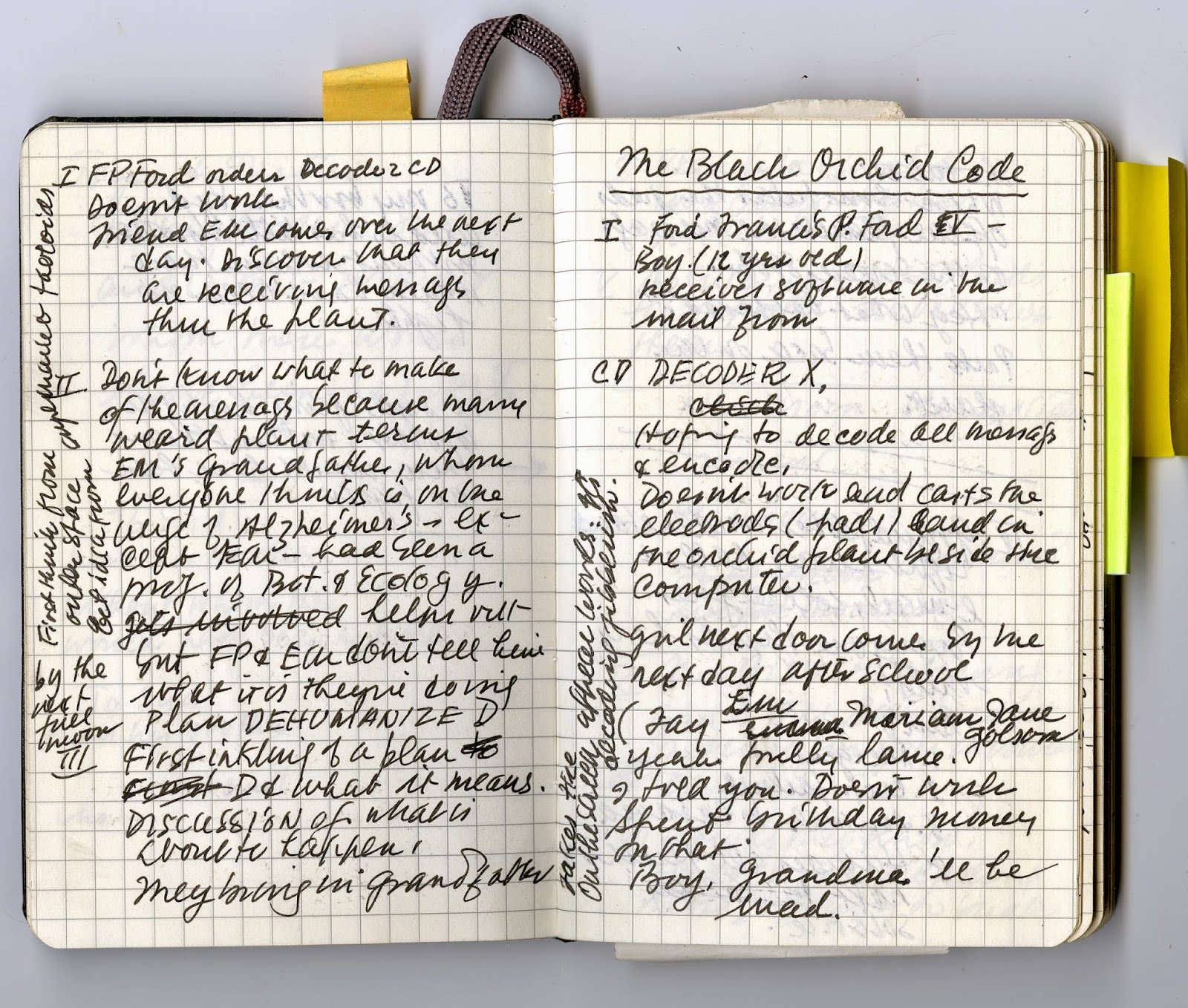 But actually sitting down to turn these ideas into a book didn’t seem fun but hard work. So, the years passed until last Christmas, when I stumbled across a half-written first chapter. As I began to rewrite the chapter, I could see the other chapters in my mind and in no time I had a first draft of the entire book.

I have always loved languages and this book fits right in with this passion. In fact, I remember a Reader’s Digest article back in the 60s about plant communication and plant feelings. Perhaps I wondered then what it would be like to communicate with a plant, that is, have a real conversation with it. And thus it was in the 1960s, I suppose, that the real germ of The Black Orchid Code began to take root.

Here is the title page, table of contents as well as the first chapter of the book. You can also order the book on Amazon.com for less than $9. 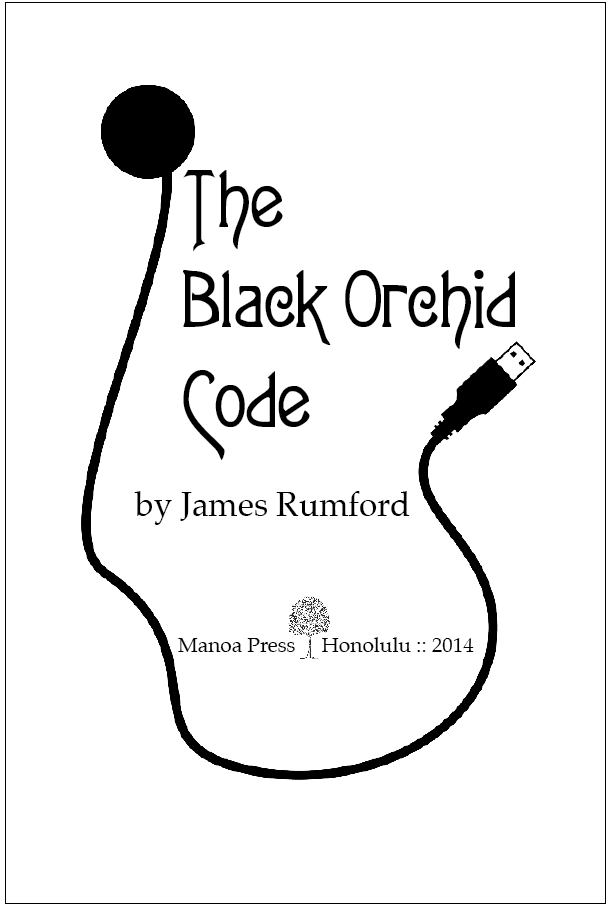 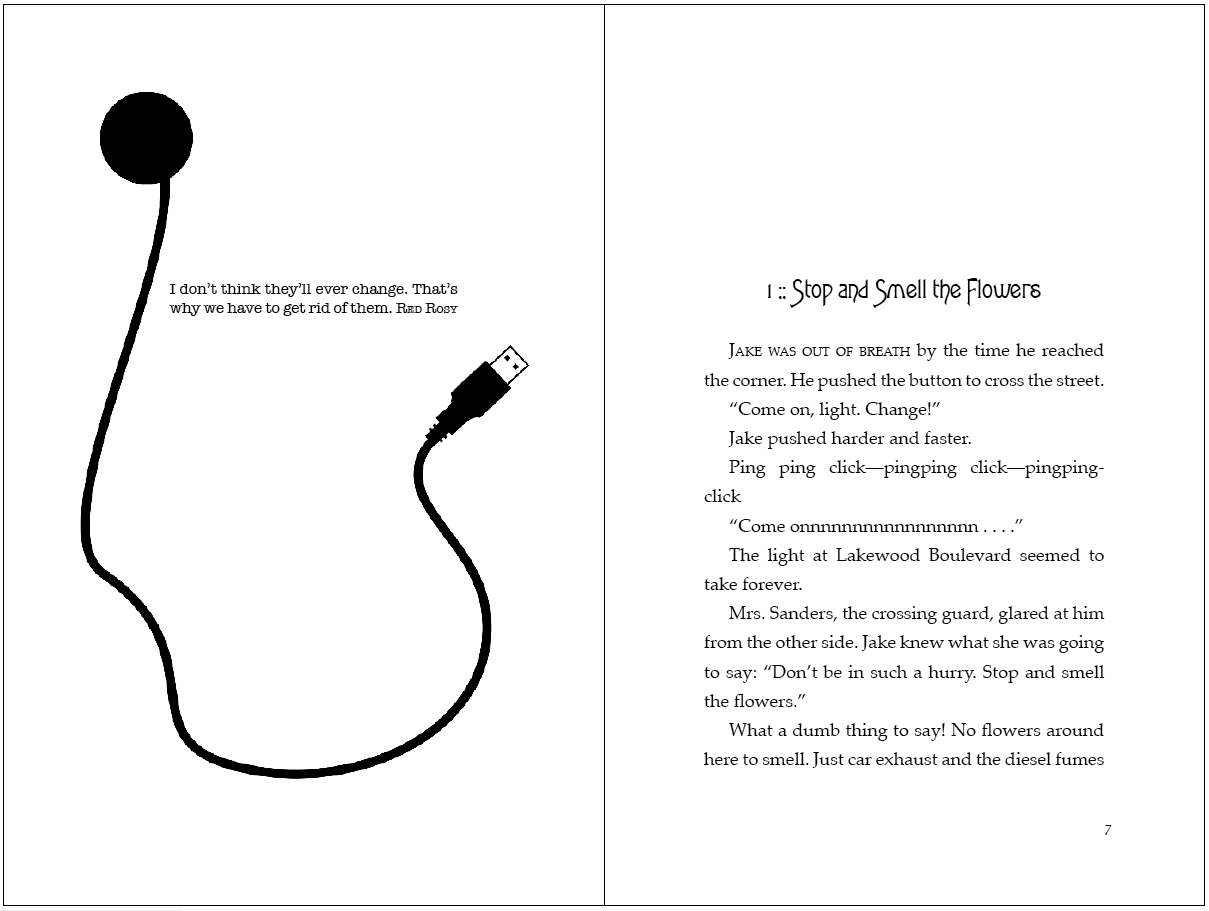 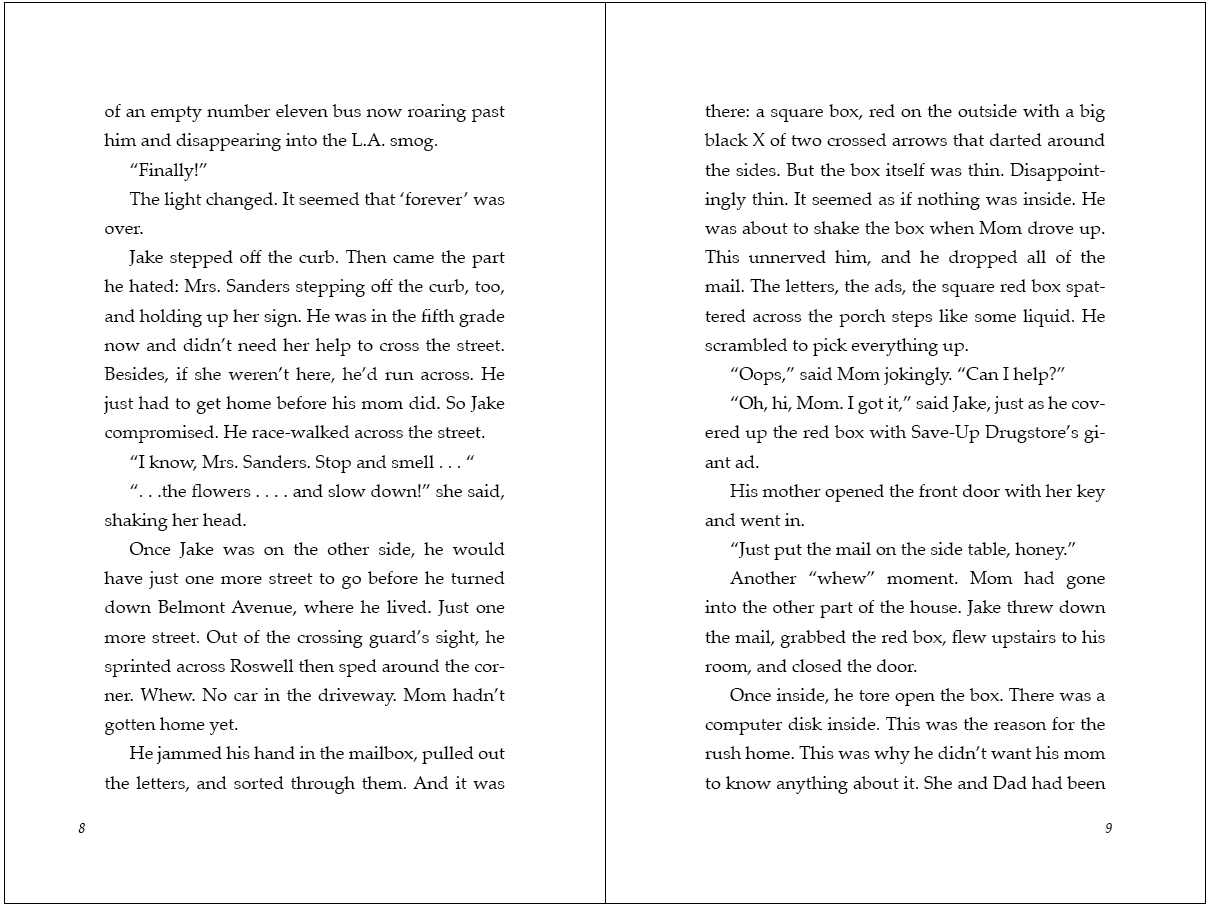 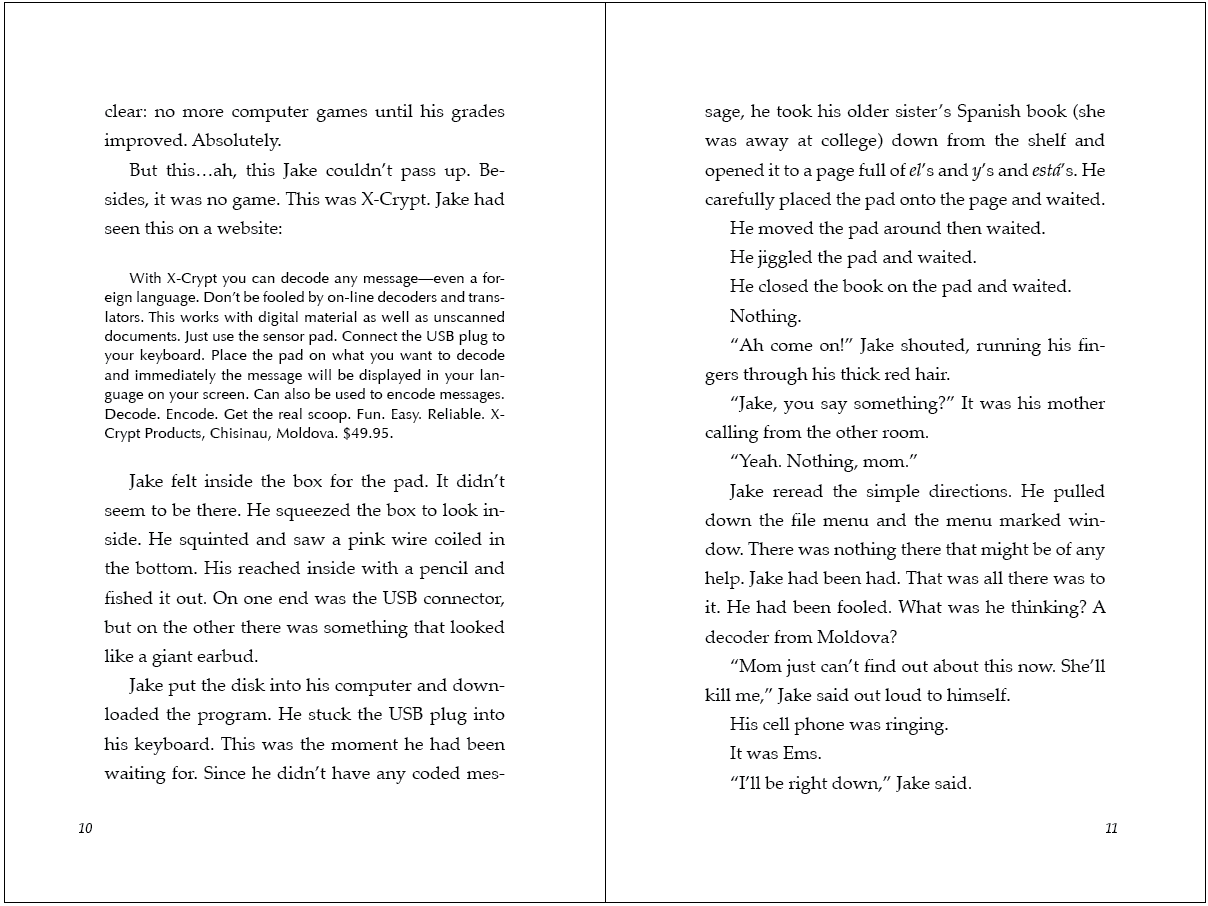 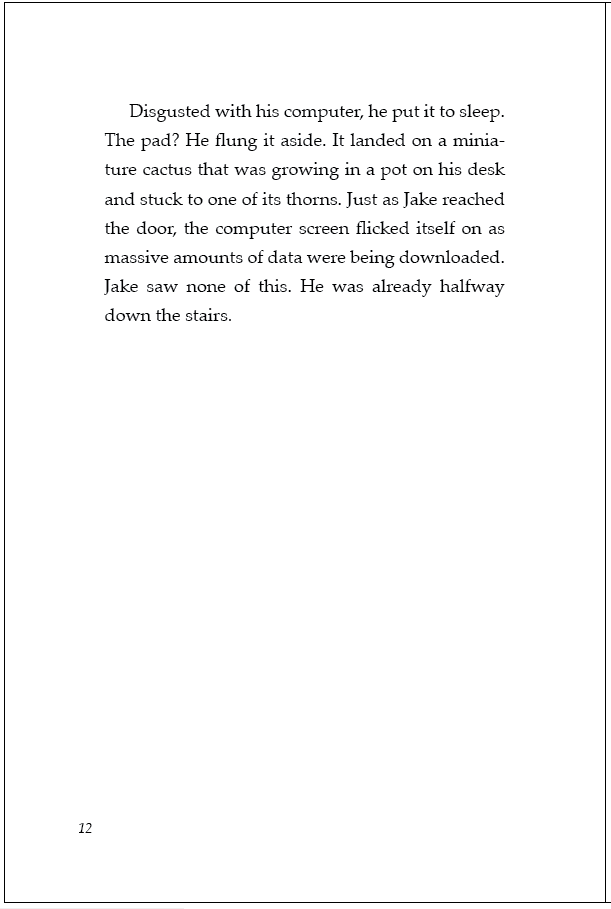 Posted by James Rumford at 12:19 PM No comments: