Here is the eleventh chapter to SCRAPBOOK, which I began serializing in my blog of September 30, 2012. Below is a synopsis of past chapters.

Introduction: When Kenneth Dore’s grandmother dies, he finds on the kitchen table the scrapbook he and his sister had found in the attic several summers before. The scrapbook was intriguing and recounted the life a Rozelle G. Hodges, adventurer extraordinaire. Kenneth decides to reread the scrapbook.

Chapter One: Rozelle recounts her childhood and her and her brother’s fascination with Mandeville. Once she meets an Indian man who seems to corroborate Mandeville’s tale about finding the well of eternal life. Rozelle decides that she must find that well one day.

Chapter Two: Rozelle obtains a degree in anthropology and in 1929 sets out for Egypt to investigate a dog-headed people. There she meets Col. Lamont. The two fall in love, but he must return to England, where they plan to meet in a couple of months. Rozelle decides to take this opportunity to go to India to find the well.

Chapter Three: In India Rozelle goes on a wild-goose chase. Before she can do any real investigative work, the stock market crashes. She must return home.

Chapter Four: Col. Lamont, unable to wait for her, marries another. Dejected, Rozelle decides to go to Paraguay to search out Mandeville’s garsynts, long-necked llama-like animals. She is caught up in a war. She escapes and makes it to Brazil.

Chapter Five: In Brazil, she is almost lost in the Amazonian jungle looking for Mandeville’s cocodrylles. She falls in love with a Col. Lamão, but nothing comes of the affair. She returns to America and involves herself for a short time with actors and actresses in Hollywood.

Chapter Six: Tired of Hollywood, she decides to go to the southern Soviet Union in 1937 to look for griffins. She meets a Russian Col. Vasily Lamontov. The two fall in love, but he is sent to Kamchatka for fraternizing with an American.

Chapter Eight: Rozelle goes into China to look for centaurs. She stays with a Col. Lai Man-t’e. In late 1937, she decides to go to India to look for the well again.

Chapter Nine: Rozelle goes to Rajasthan, where she believes the well to be. She meets up, quite by accident, with her college roommate, a German woman named Angela Mannheim, who is also a fervent Nazi.The Nazis want to find the well, too. They break into Rozelle’s hotel room and steal her notebook hoping to find clues to the well’s location.

Chapter Ten: Rozelle leaves Rajasthan and head for the Himalayas, where she finds not only Mandeville’s gold digging ants but a wise boy named Bedil, who teaches her about greed and generosity. Rozelle returns to the US. War breaks out in Europe in 1939. In 1941 Nazi Germany invades Russia. Rozelle tries desperately to get a visa for the Soviet Union to be with Vasily Lamontov, but she is denied access. She decides to cross the Pacific and enter Russia by bribing her way across the border. 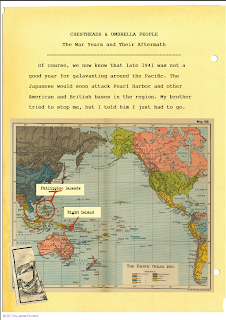 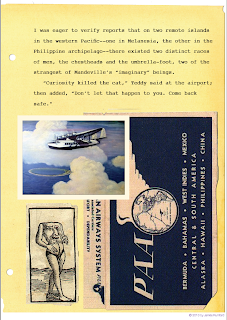 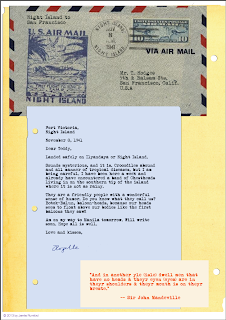 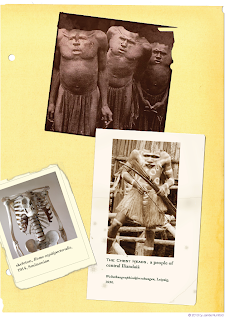 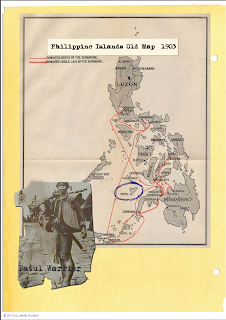 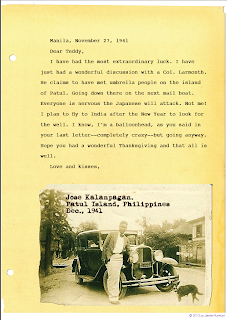 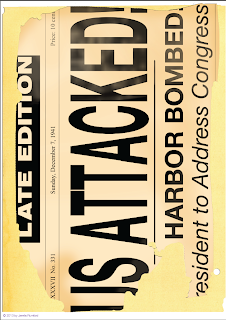 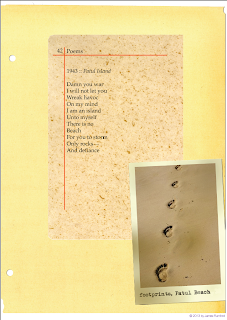 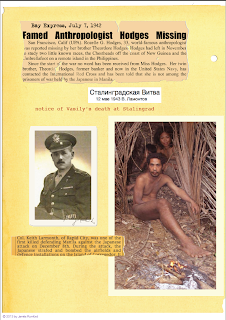 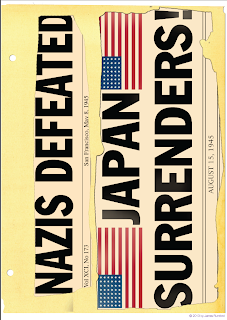 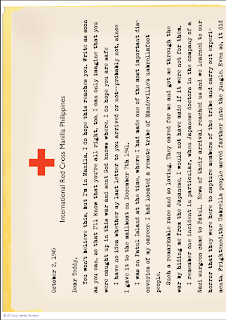 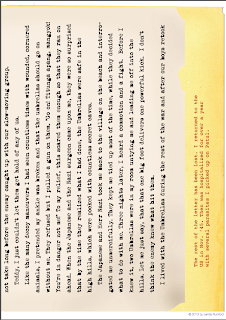 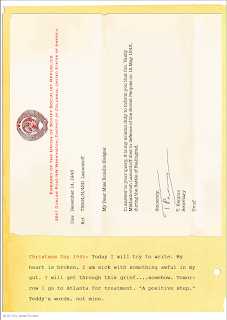 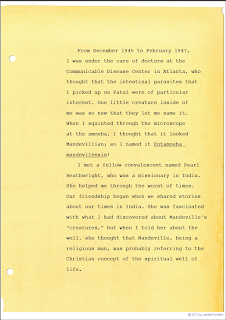 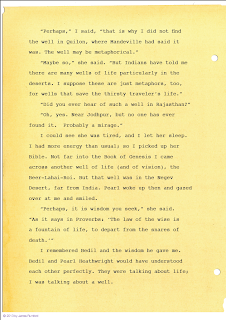 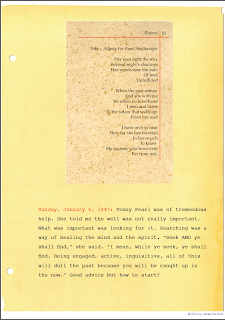 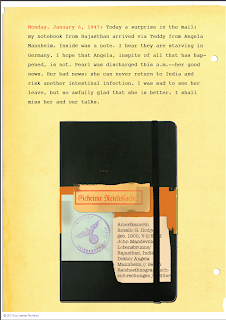 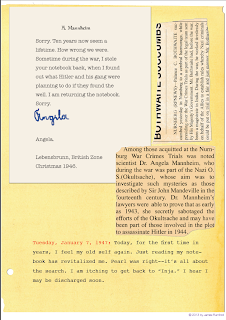 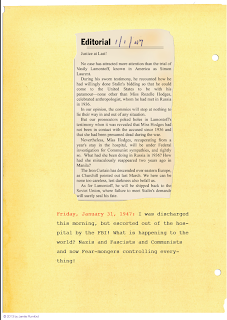 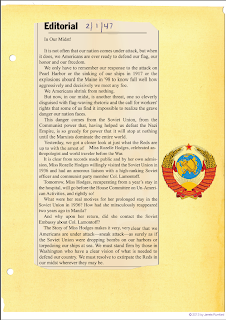 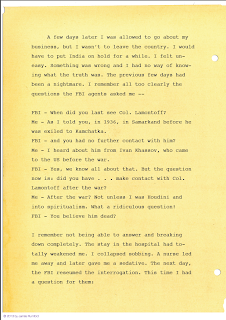 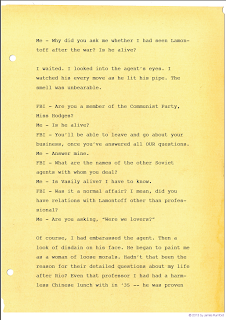 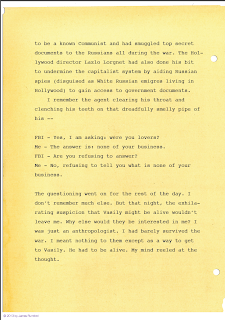 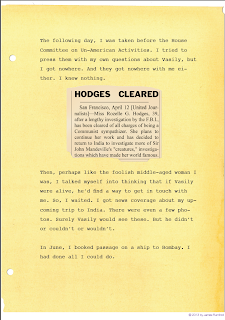 Posted by James Rumford at 9:08 AM No comments: