Fired Up? Ready to Go?

Although President Obama had told many times before the story of how early in his campaign for the presidency he met a woman who inspired him with the words “fired up” and “ready to go,”  I had not heard the story until the night before the election, when the President told a crowd of Iowa supporters what had happened more than four years before.

As the President told the story, I remembered a similar story that happened to me when I was a new author. I was visiting San Francisco. My friend Doug helped me get an author signing at the downtown Borders. The only date available was Sunday at two o’clock. We showed up a half hour early. The public events manager was warm and receptive. She took us upstairs, where she had arranged a podium with a microphone — and a hundred chairs for the throngs to come. My heart sank. Who would come to hear me? The store seemed as empty as the Sunday streets outside.

“Maybe we should go down to the children’s section,” I ventured, as two o’clock came and went. “Maybe there’ll be someone down there.”

Hesitant to admit she had over planned, the events manager nevertheless led us downstairs. The children’s section was just as deserted.

Suddenly, just like the woman who burst in on candidate Obama in that out-of-the-way meeting hall, a woman came rushing up through the aisles.

“Where is everyone? I’ve come over a hundred miles to hear you.”

There was a bit of disappointment in my voice and a fair amount of regret. But she would have none of it.

This woman, whose name I’ve forgotten, went up and down the book aisles and snagged whomever she could. A small crowd gathered, and I told them my story and why I write children’s books.

Afterward, I gave that woman a book. I wanted to thank her.

But it would take years and the President’s story to understand fully what had happened that day. That woman in so many words had gotten me fired up and ready to go. It wasn’t the size of the crowd that mattered. It was who came.

It is the same way with books. Although a book is a publication and by definition for more than one person, I no longer think about how many people will be affected by what I write or draw. Rather I think of the one person my book is meant for.

That is goal enough for me.

Below is the fourth installment of Scrapbook. Click on each image to enlarge. The first installment was posted in the September 30, 2012 blog. 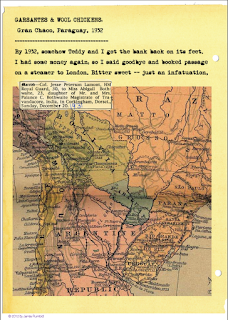 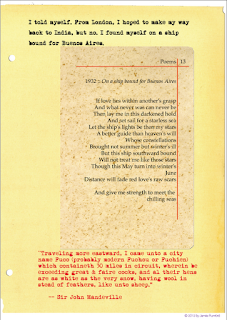 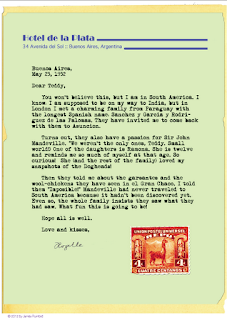 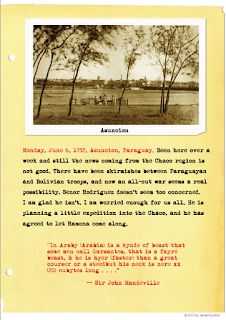 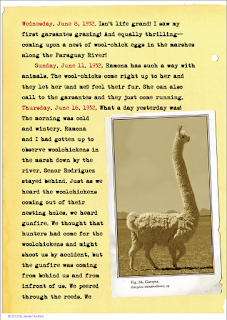 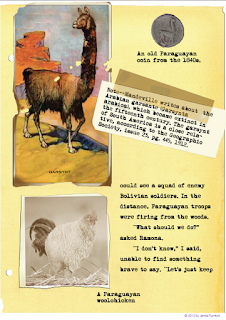 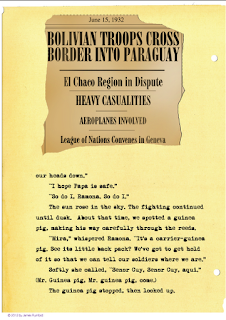 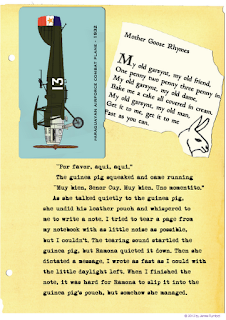 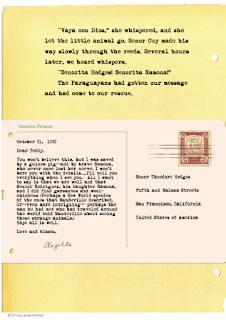 Posted by James Rumford at 5:02 PM No comments:

Here is the third installment for the book Scrapbook, which I began serializing on September 30. Just click on the images to enlarge. 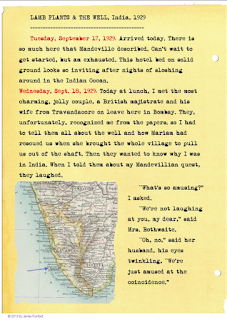 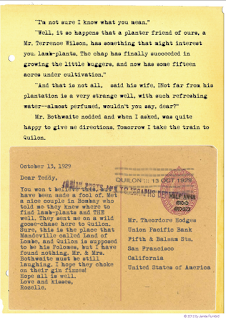 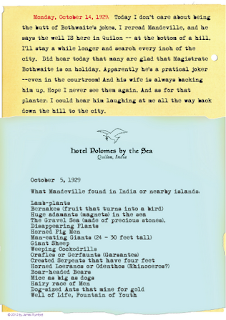 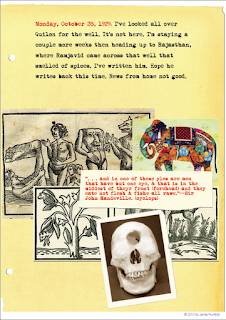 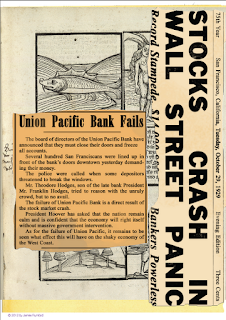 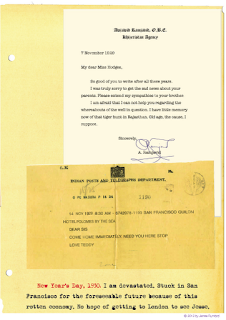 Posted by James Rumford at 4:01 PM No comments: