I was amazed to hear on NPR the other day that there is a website called Byliner, where stories are being serialized. Not just anyone can serialize a story on their site. One has to have some pub cred, an agent or two, or, at the very least, a Nobel Prize. I'm kidding, but the interesting thing is that serializing is one way of dealing with the tremendous change in the publishing industry. Dickens was mentioned on the NPR story. His books were serialized to great effect. He was paid for his episodes, as I am sure those dealing with Byline are.

As for me, I simply decided to serialize a few of my stories....not for money but for enjoyment: the enjoyment of putting together a story that I think a few people might get some kick out of.

I suppose it is the same thing with my recent foray into doing animation. On one level, I hope to attract attention to my books. On another level, I am having the time of my life seeing if I can animate a drawing or whether I can put together a video with some degree of intelligence.

Making a video is not unlike making an illustrated book. The rules, parameters, hindrances, are almost the same. One thing is different. It is a major difference: timing. In a book, timing or page-turning, is left up to the reader. (I'm thinking of picture books where a child might linger for quite some time over one picture just long enough to soak up all that there is before his or her eyes.) A video, on the other hand, demands that the creator decide just how much lingering there is to be.

Here are the links to the two videos I've posted on YouTube. More are to come.

Meanwhile, here is the fifth chapter of the serialized book The Scrapbook, which was begun on the blog of September 30, 2012.  Just click on the images to enlarge. 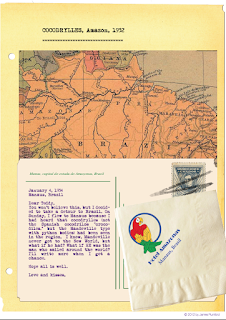 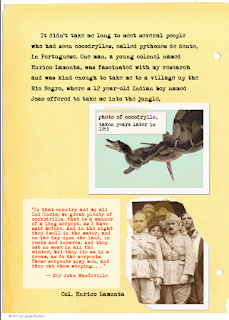 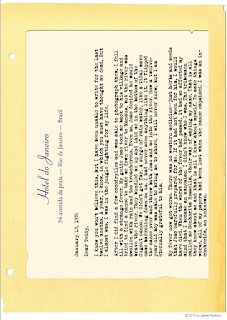 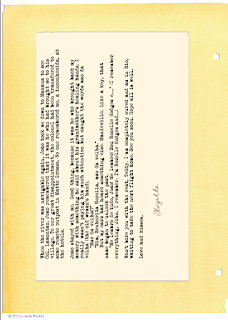 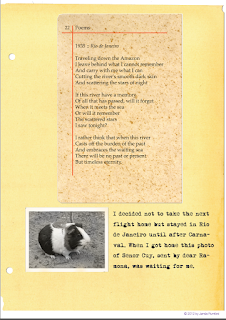 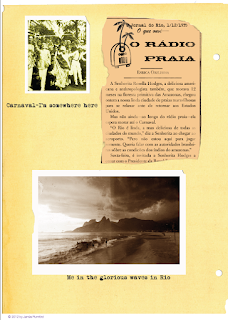 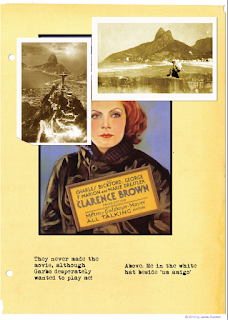 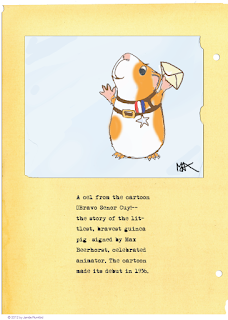 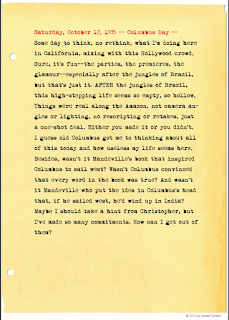 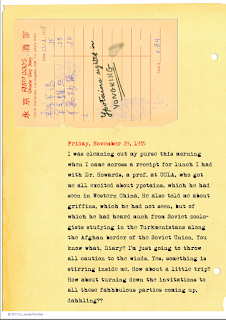 Posted by James Rumford at 6:32 PM No comments: